Sextet: A Love Story for Everyone

A New Musical by Chad Hardin

Click on the videos below to hear selections from “Sextet.”

You Were Always Here
(Claire) 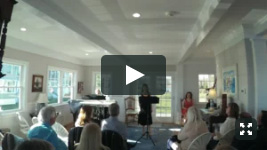 You Are My Star
(Diana and Jordan) 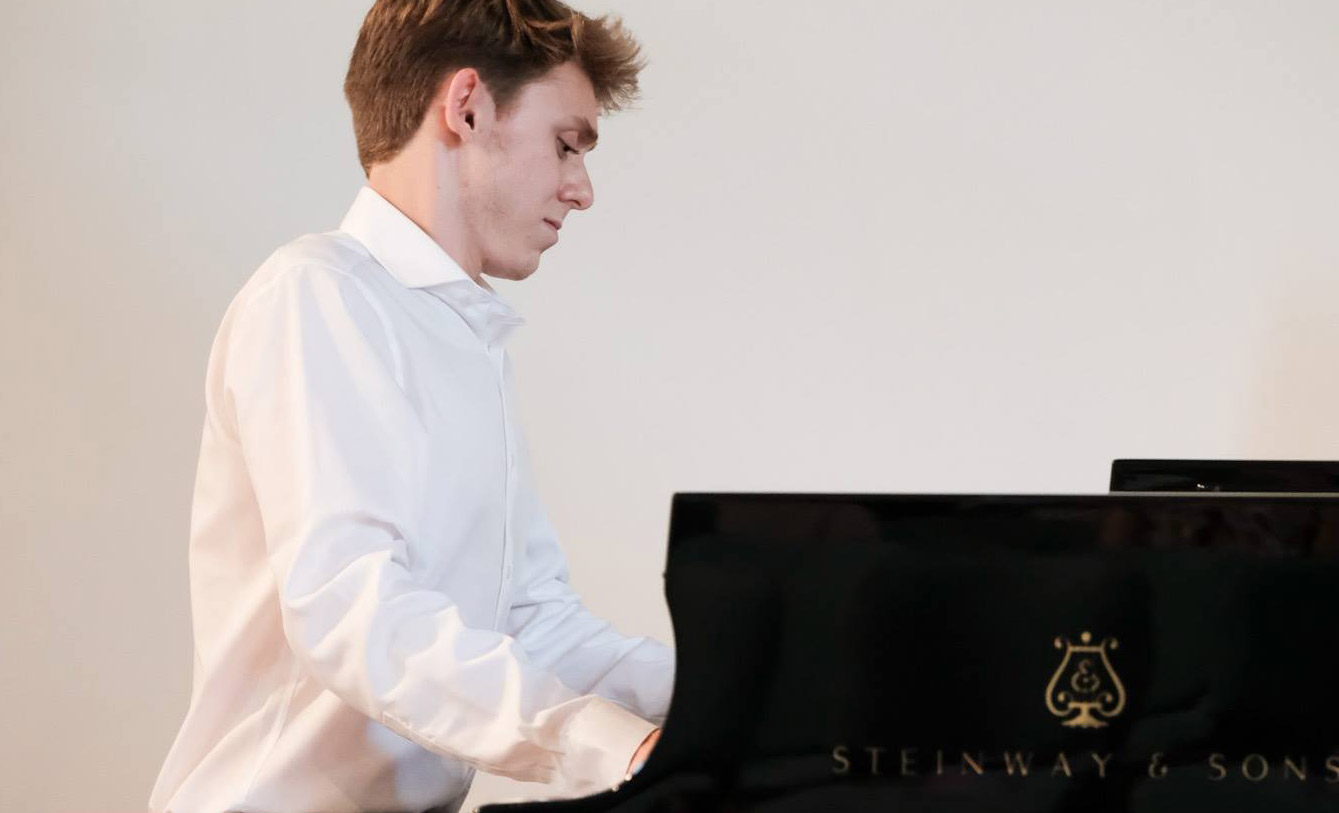 “Sextet: A Love Story for Everyone”
The world premiere of a new musical

Songs of Broadway:
Past, Present and Future

Shoreline Theatrical Arts is a 501(c)(3) non-profit founded in 2016 to bring world-class professional theatre, music and dance to Shoreline audiences. In June of 2016, we presented our first biennial production: Rodgers & Hammerstein’s Carousel, at the Guilford Performing Arts Center, with professional singers in the lead parts, and student and amateur actors from the Shoreline in the subsidiary roles. Likewise with our 30-piece orchestra: the leading musicians of the area played the principal parts, with aspiring young Connecticut instrumentalists playing beside them. Proceeds from the performances were donated to the Shoreline Arts Alliance’s Young Artist Scholarships.

We are excited to present as our next offering a world-premiere full production of a new musical, Sextet: A Love Story for Everyone, May 31–June 1, 2019.

To provide opportunities for aspiring Connecticut youth to work with world-class professional artists on the highest-caliber productions.

To accomplish this mission we intend to: 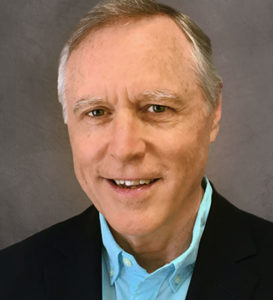 Composer/pianist/conductor Chad Hardin is founder and artistic director of the non-profit Shoreline Theatrical Arts, which, in its first season, presented the timeless classic Carousel at the new Guilford Performing Arts Center, using a 30-piece professional orchestra and artists from New York in the lead roles. Proceeds from the performances went to the Shoreline Arts Alliance’s Young Artists Scholarships. Chad has been music director for a number of musicals in Connecticut and elsewhere, most recently conducting West Side Story at the legendary Shubert Theatre in New Haven.

As a performer and piano soloist, he specializes in the music of Mozart, Beethoven and Brahms. Last year, he presented to the reunion classes of Yale (his alma mater) a lecture/recital on Beethoven’s Opus 110 piano sonata. His original compositions are featured on two CDs on the Waystation label: First Flight and The Open Door to Everything, recorded with cellist and Paul Winter Consort co-founder David Darling. His musical Two Cities, which he co-wrote with Dan Schillaci, received a full Equity production in 2004 at the Stamford Center for the Arts. Chad’s latest musical, Sextet, is currently in development in NYC. His other musicals include Soulmates (2005) and Brightling (2009).

Chad is the recipient of grants from the National Endowment for the Arts and The Connecticut Office of the Arts.

WE’D LOVE TO HEAR FROM YOU!